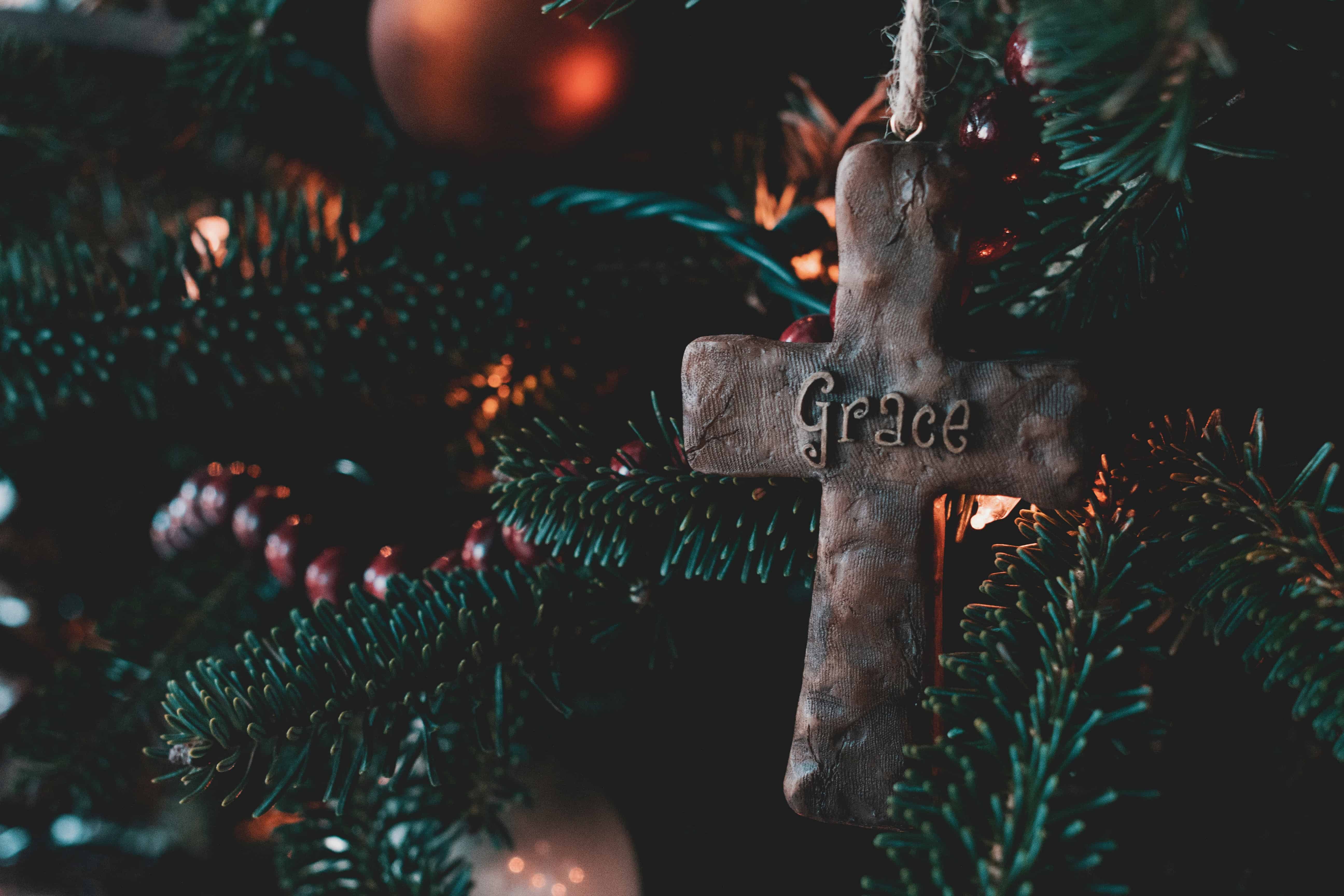 Even though some folks have erroneously believed that this message will license sin in the life of the believer, we have found out to the contrary that Christians who project their self righteousness, holiness and good works are the ones actually sinning.

The scriptures never agreed that the grace teaching leads to a sinful life style. On the contrary, it says that,

God’s law was given so that all people could see how sinful they were. But as people sinned more and more, God’s wonderful grace became more abundant. Romans 5:20 (NLT)

Did you noticed, the law only makes you see your sinful state? Notice also that when people sin more and more that it doesn’t stop God’s grace, rather grace is increased more and more over their lives. Oh what an expression of God’s love to mankind.

So what gives people the power to sin. Is it the grace message, or the law? Here it is!

Friend, how much clearer can it be! Some folks claims the grace message gives licence to sin, but God’s word teaches the exact opposite.The Church for so long has left the assigned message but there’s a definite message committed to our trust. See it,

That is, that God was in Christ reconciling the world to Himself, not counting people’s sins against them [but canceling them]. And He has committed to us the message of reconciliation [that is, restoration to favor with God]. 2 Corinthians 5:19 ( Amplified  Version )

God is no longer counting people sins against them. Why? Because  He has forever dealt with the sin problem by sacrificing His Son Jesus on the cross. Off course, Believers should not sin, but they will.. And when they do sin, it will never be a problem between them and God. This is because the sacrifice of Jesus is greater than our sins as Believers.

” My little children, these things write I unto you, that ye sin not. And if any man sin, we have an advocate with the Father, Jesus Christ the righteous:  2:2 And he is the propitiation for our sins: and not for ours only, but also for the sins of the whole world.1 John 2:1-2

Maybe it will be more clearer in the Message Translation;

“I write this, dear children, to guide you out of sin. But if anyone does sin, we have a Priest-Friend in the presence of the Father: Jesus Christ, righteous Jesus. When he served as a sacrifice for our sins, he solved the sin problem for good—not only ours, but the whole world’s.

Dear friend, we are eternally free from the condemnation of sin. Glory,  hallelujah! 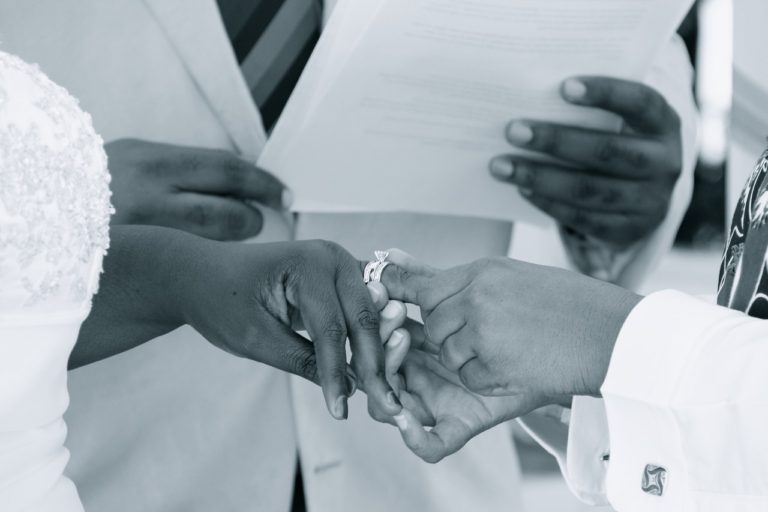 The keys to a healthy marriage is clearly outlined in God’s infallible Word. As we align our thoughts and deeds to the Word of God we come to grasp the true essence of marriage from its creator 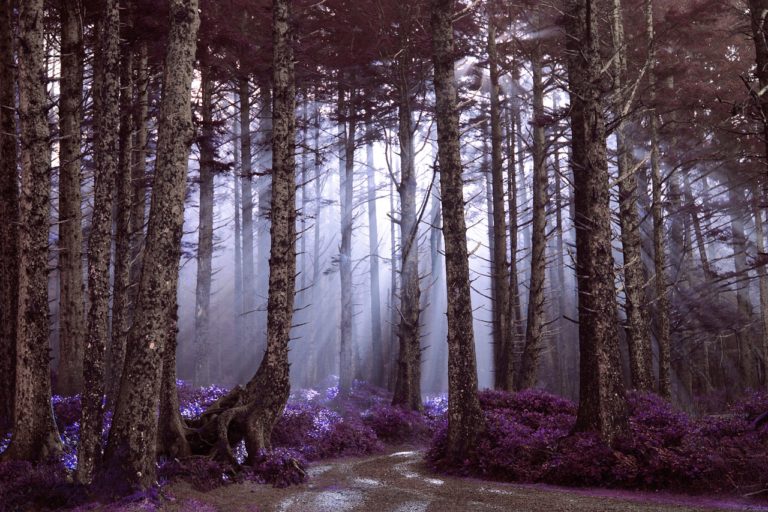 In the Epistles God’s nature is undoubtedly revealed beyond the shadows of the Old Testament. How often we quote the Apostle James as an antagonist to the ” once saved always saved” teaching.” Yet in his writings to Jewish believers who were dispersed among the Gentiles, he said: …

Impacting you for his cause